Topic
Interfaith Past, Present and Future 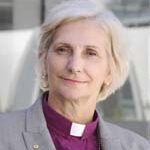 The worship was  held in the Chapel and led by the  Revd Michael Wood, Chaplain,  St George’s College.

The liturgy for the occasion acknowledged the continuity between Jewish and Christian worship and appropriately chosen for its suitability for those of either faith. It featured sacred choral works  including some from the Jewish tradition – sung by the Winthrop Singers and directed by Dr Nicholas Bannan.  Following the service, the attendees dined with the resident students and then congregated for the fireside chat with guest speaker, The Most Revd Kay Goldsworthy AO, Anglican Archbishop of Perth. 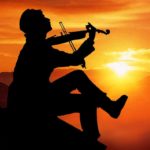 Fiddler on the Roof is a well known and much loved musical with music by Jerry Bock, lyrics by Sheldon Harnick, and book by Joseph Stein, set  in the Pale of Settlement of Imperial Russia in or around 1905.

The story is about Tevye, the father of five daughters, and his attempts to maintain his Jewish religious and cultural traditions as outside influences encroach upon the family’s lives. He must cope both with the strong-willed actions of his three older daughters, who wish to marry for love – each one’s choice of a husband moves further away from the customs of their Jewish faith and heritage – and with the edict of the Tsar that evicts the Jews from their village.

Panel Discussion:
Why a Council of Christians and Jews?
31 July 2018 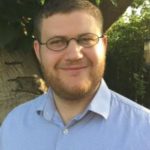 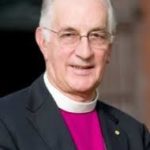 Back to Past Events